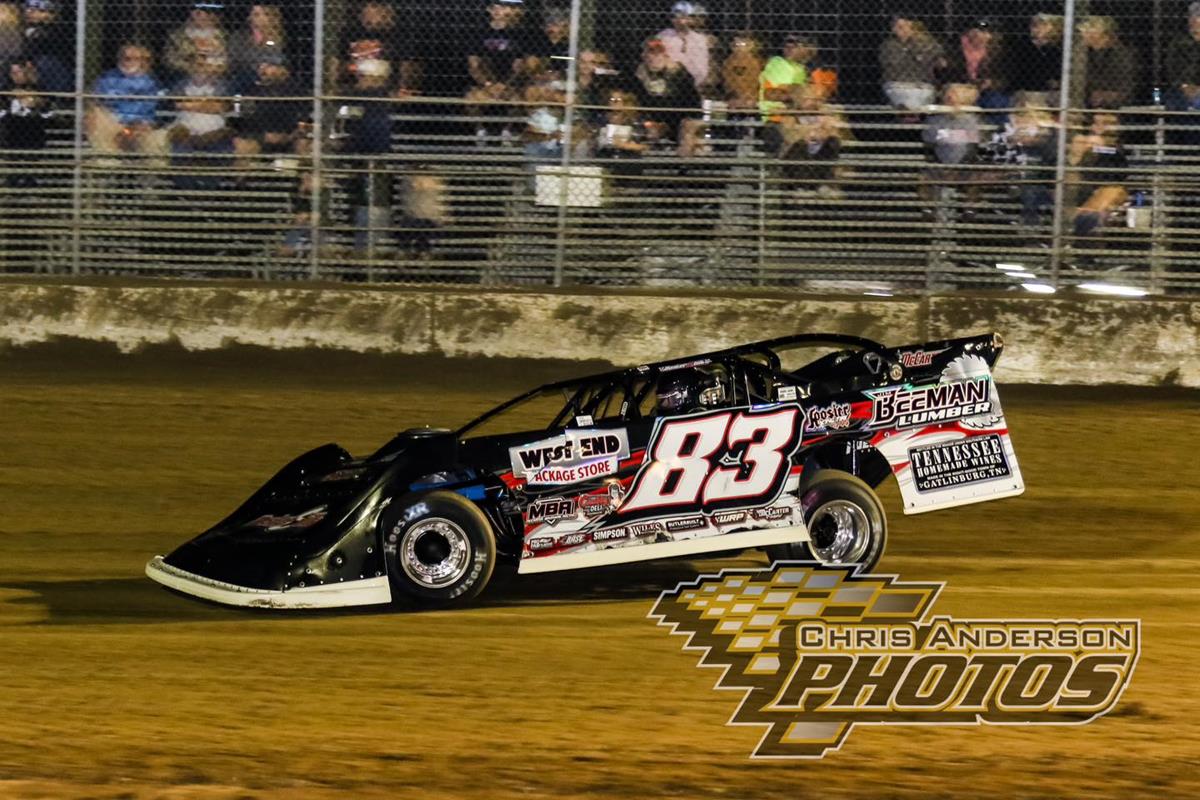 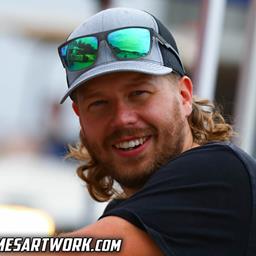 After originally planning to be done for the season, Jensen Ford and the McCarter Brothers Racing team made one last start at All-Tech Raceway (Lake City, Fla.) with the XR Super Series.

On night one of the Sunshine State 50, Ford started Friday's $20,000-to-win event from the 13th-postion after finishing fifth in his heat. Jensen made up three positions in 40 laps to finish 10th.

Following an eighth-fastest qualifying effort, Ford secured his spot in the $40,000 finale by finishing fourth in his heat. Starting the 50-lap feature in 11th, Jensen moved forward three positions to finish inside the Top-10 in eighth.

Full results from the weekend are available at www.RaceXR.com. 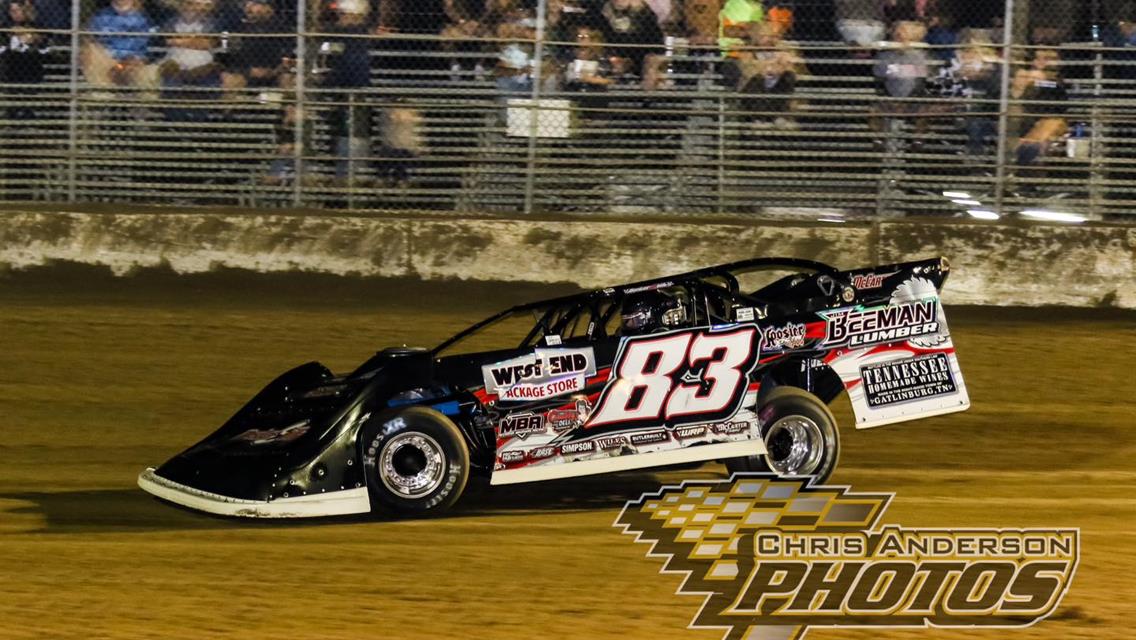 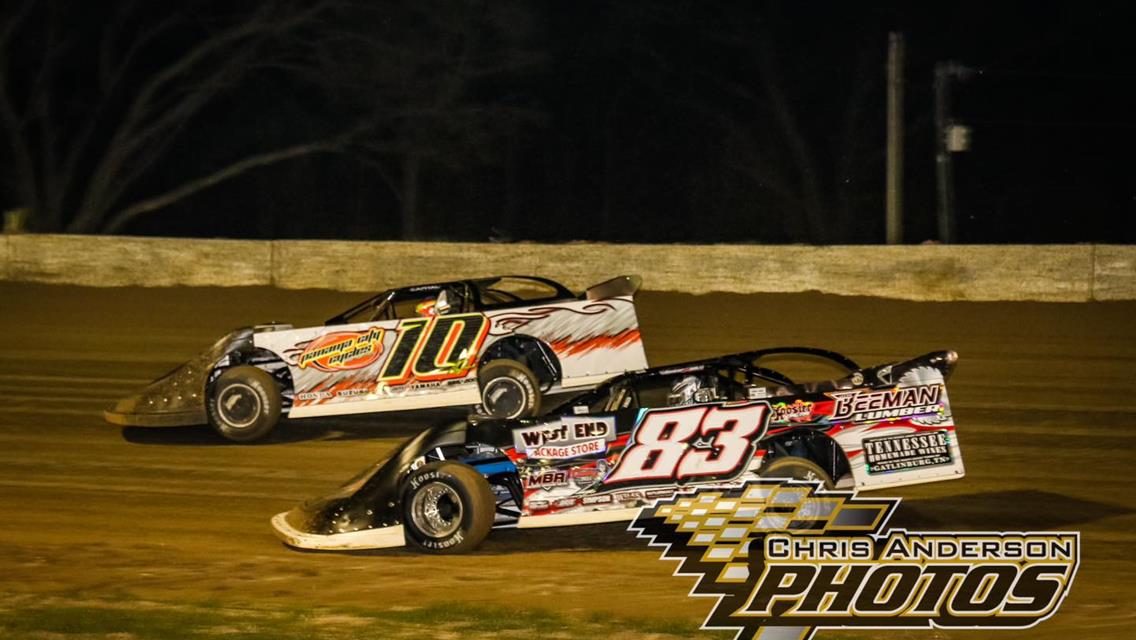 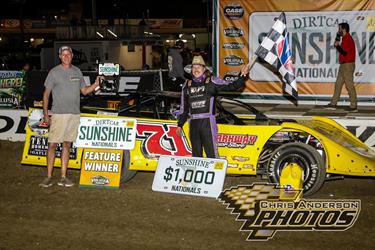 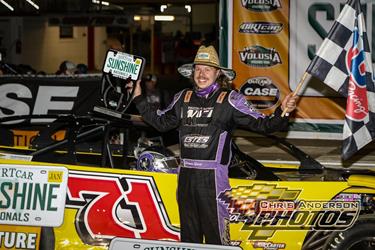 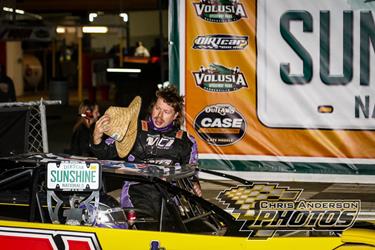 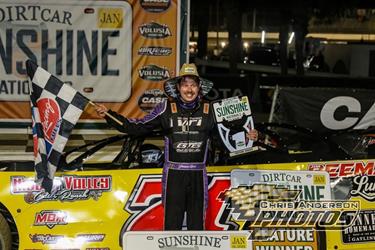 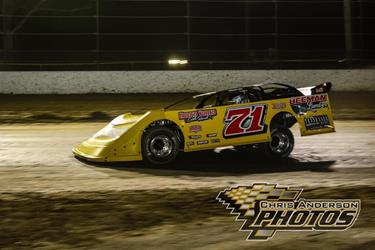 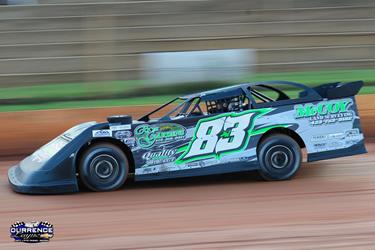